How does a young woman from suburban Melbourne become America’s public enemy number one?

When Gaby Baillieux releases the Angel Worm into the computers of Australia’s prison system, freeing hundreds of asylum seekers, she sets off a chain reaction. These prisons are run by US companies, and so the doors of some five thousand American institutions have also opened. And to some watching eyes, the secrets of both countries threaten to pour out.

Was this a mistake? Or has the elusive Gaby declared cyberwar on the US, as part of the longstanding covert conflict between the two countries that has as its most outrageous act the CIA-engineered coup of 1975 – a coup so brazen we immediately forgot it as part of our great Amnesia?

Another Fabulous Novel from Peter Carey

What made the experience of listening to Amnesia the most enjoyable?

The reader, Colin Friels, had a true Aussie accent without being overly hard on the ear, and that true accent lent authenticity to Felix who could only have been an Australian character. They don’t breed his type anywhere else.

Who was your favorite character and why?

For sure it was Felix – flawed yet determined, cowardly yet honourable. Gabby got on my nerves, which she was supposed to do, being a self-centered teenage girl. It’s a great portrayal of an annoying adolescent. Carey could only have written this character from first-hand experience. She’s the real thing.

With this book Peter Carey has taken a hackneyed plot – teenage rebel fights the evil establishment – and shown the rest of us how to turn a pot-boiler into a unique story written in exemplary style. It’s not his best book, but then his worst books are better than almost anyone else’s. Amnesia is lively, fast-paced, edgy, and a truly modern work of literature. Its rash of plot hooks make it verge toward a B-grade popular read at times and I wish Peter Carey hadn’t used them. He writes so well he doesn’t need gimmicks. The insights into Australian political history give the narrative depth and clout, and highlight Australia’s tendency still to sacrifice our own values to those of other nations. A great read and a significant book. 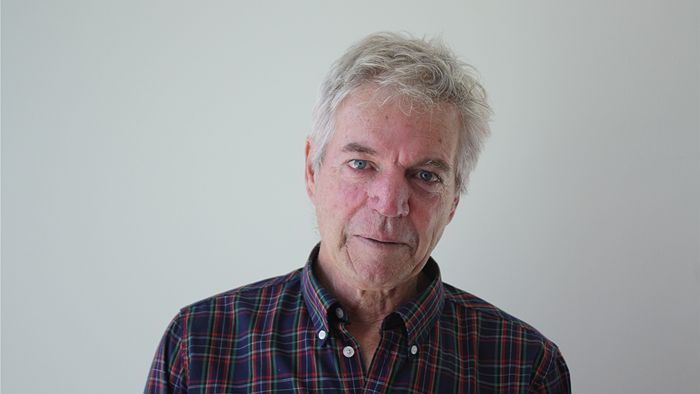