Full Circle Audio has earned a reputation for keen creativity and quality audio engineering at the forefront of Sydney’s audio production scene.

Full Circle Audio will help guide you through all aspects of your sound journey.

For your listening pleasure

“The sound and music are 50 percent of the entertainment in a movie.” – George Lucas

Full Circle Audio produces sound and music for promotional films, product reveals and general interest pieces for many of the world’s leading brands.

We create and produce audio content and voice overs for broadcast. Our work includes mixing and sound design for documentaries, lifestyle, drama, sports and advertising.

Full Circle Audio has produced hundreds of hours of bestselling audiobook content, using many of the best-loved narrators in the world.

The guy who gets your work done 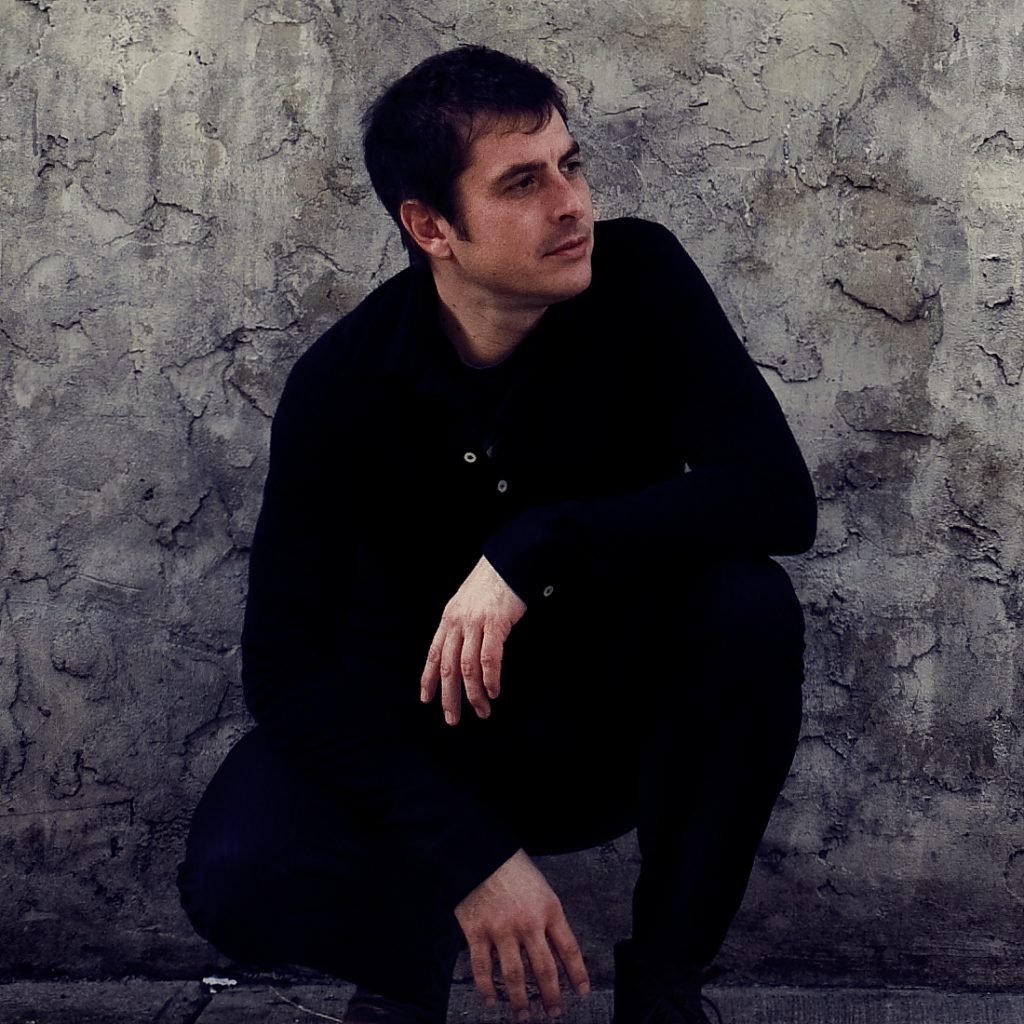 Marcus was awarded a distinction in AMEB Diploma A.Mus.A for Music Performance and Theory and passed Seventh Grade Musicianship with honours, all by the age of seventeen. In his final years of high school his passion for electronic music composition and sound engineering inspired him to establish a recording studio at his college.

After graduation, Marcus embarked on a career of sound engineering and performing music in Sydney and the northern coast of NSW, Australia. In 1996 he commenced recording sound for the major Australian networks and emerged as a supplier of sound design, music composition and audio post production for television content.

To satisfy demand, Marcus launched Full Circle Audio as a niche sound design company in 2006. After two successful years of operation, he relocated the studio from Artarmon to its current premises in Bourke St, Redfern.

Marcus’ sound design and music has delighted audiences at Sydney’s Vivid Festival, White Night Melbourne, the Brisbane Festival, the Hong Kong Pulse Sound and Light Show, and festivals in Singapore and Macau. His work also features in scores of brand releases and product launches from Tokyo and Shanghai, to Los Angeles, Detroit, Geneva, Frankfurt, Paris and New York. Marcus’ recent voice production work includes bestselling audiobooks and industry-leading podcast series. To date, Marcus’ work has been featured on hundreds of broadcast programs in Australia and around the world.

Some of our recent brand collaborations

We’d love to hear from you to discuss your next project.

Get in touch with us and we’ll reply as soon as we can.